I've been madly cleaning out boxes and closets lately.  I came across this stashed in a box in a closet- My father in Law's old hunting outfit. It's heavy, made of thick wool, and The fabric was in great shape. 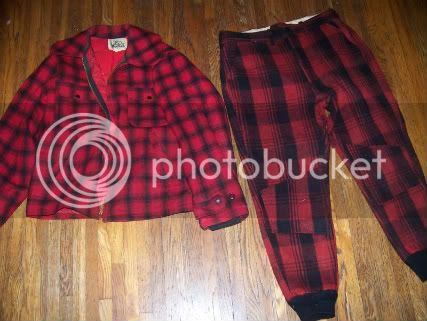 I just can't see my husband ever wearing red pants for any occasion, so it was either toss it or recycle it..And then the dog curled up on it and I had a bright idea.


Our floor get a little cool during the winter, so I thought I'd cut up the pants and make a nice doggie bed for Shnicklefritz to sit on when I'm at the computer. The dog loved the idea, he seemed to understand that it was for him, and he helped me figure out exactly what size to make it. 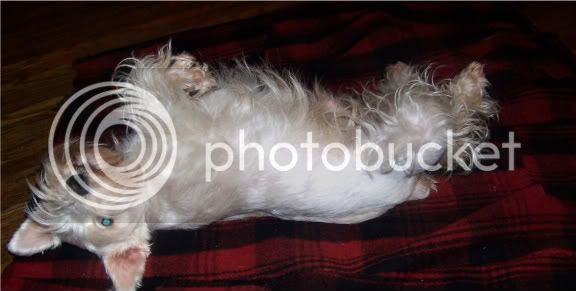 I was getting pretty good at working around the dog, when the cats decided to see what all the fuss was about. They chased the dog off his spot and fought over it themselves. 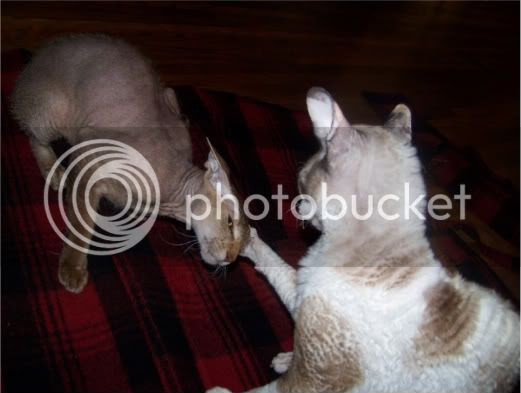 It is hard to measure things in the middle of a catfight, so I just made a video instead and called it entertainment. During the cat fight I decided to use an old wool skirt for the back of it..And even made use of the zipper in the skirt to leave an opening for removing or adding stuffing.

I finally did get the bed done, the animals settled on who got to sit on it, and  I remembered why I usually put the critters in the bedroom when I work on sewing projects. 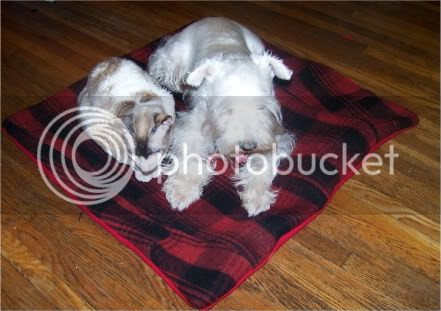 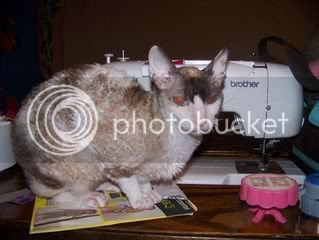